Enlarge
Speak to the team

Hilton Smythe welcomes to the market Cafe Adagio. An award-winning café to include,• Claiming 1st prize for ‘Best Independent Cafe from ‘The People's Choice Awards’ in 2015. • Claiming 1st prize for ‘Best Café for Art & Culture in Croydon in LUX Magazines Food & Drink Awards 2017.• Also Awarded Best Café for Art & Culture in Croydon Citizen NewspaperCafe Adagio has been managed by the current owner for 4 years and due to their commitment and dedication to the highest level of service, the business has a very loyal customer base with 95% of their business being repeat customers from local residents. Cafe Adagio is a halal cafe offering speciality teas and coffees such as; • Chai Tea, • Frappes, • Pumpkin spice latte,• Pukka teas, • Traditional espresso, • Cappuccino, • Earl grey.They also offer a selection of milkshakes and smoothies along with organic fresh juice and organic cakes.Cafe Adagio boasts fantastic reviews on social sites such as:• 4.8 stars out of 5 - 58 reviews Google• 4.5 stars out of 5 - 23 reviews Tripadvisor• 5 stars out of 5 - 52 reviews FacebookScope to Improve; • New advertising and marketing campaign, • Maximise the use of social media, • Extend the opening hours to include evenings and Sunday,• Explore online discounters such as Wowcher and Groupon, • Create website to attract more online publicity. Hilton Smythe highly advise early viewing to avoid disappointment.

The business is managed and run by the current owner.

Monday to Saturday 8am to 5pmSunday Closed

Cafe Adagio is located along Lower Addiscombe Road in Addiscombe, CroydonThe premises is situated on the corner of a busy road which allows excellent visibility to passing traffic.Addiscombe is an area of South London, within the London Borough of Croydon and lies within the Historic County of Surrey. Addiscombe is a ward and since early 2006 several parts of Addiscombe have been in the process of extensive regeneration, in 2011 the population was recorded as 16,883.The nearest train station is East Croydon which is approximately 1.1 miles from Cafe Adagio, the station provides a Southern, Thameslink, Southeastern and Gatwick Express service calling at stations such as Clapham Junction, London Victoria, London Bridge, St. Pancras, Gatwick Airport and Brighton.Customers can also benefit from convenient street parking close to the restaurant.

Cafe Adagio is located on the ground floor of a 4 storey building. There is a personalised canopy over the outside seating area, full length windows and glazed doors to the front which creates a light, airy and inviting interior.As you enter the premises you are greeted with the seating area and the counter to the rear which houses the till system and coffee maker.Behind the counter is the kitchen area, where you will find all the kitchen equipment including,• Oven,• Fridges, • Microwave,• Toilet facilities are located on this floor.Equipment includes: • Canopy,• Till system, • Tables, • Chairs, • Coffee machine, • CCTV, • Oven, • Dishwasher,• Panini machine, • Air conditioning unit, • Coffee grinder,• Cake display cabinet, • Upright glass fronted fridge,• 3 x under counter fridges,• Fridge/freezer, • 2 burner hob, • Small oven, • Microwave,• George Foreman grill. 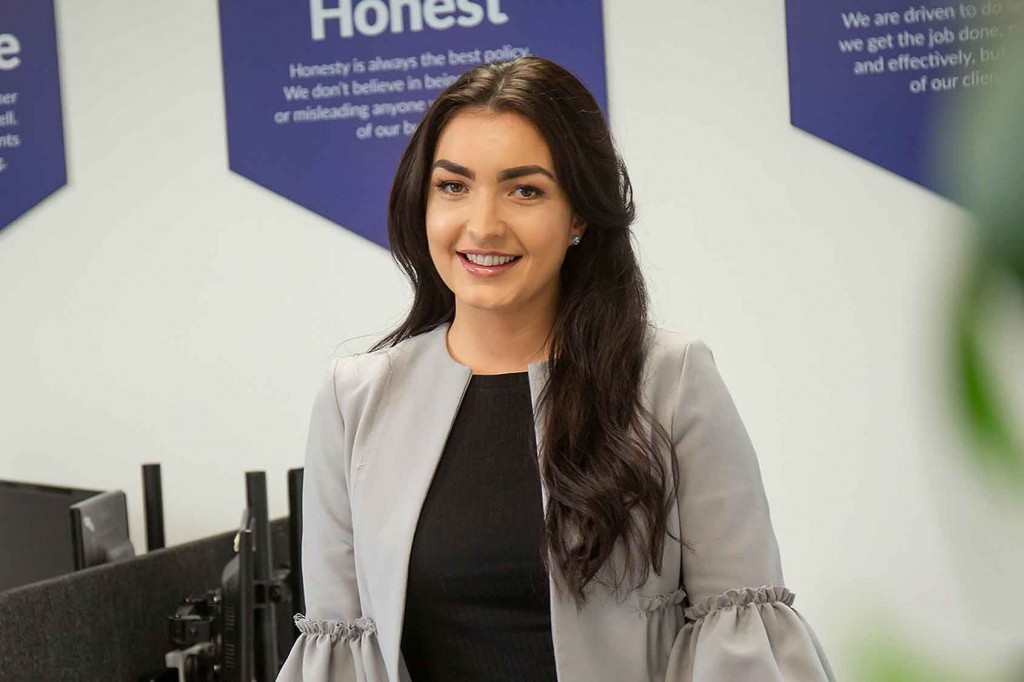