Traditional Butchers in Sought After Location

Enlarge
Speak to the team

There has been a butchers shop at this location for many years with the current owners running it successfully since 2005. The business is reluctantly being sold only so the owners can concentrate on their other butchery business in Coventry. The business has good visibility on the internet and sells cooked meats, beef, turkey, ham, pork pies, pasties, sausages, burgers etc. Scope to improve: - Advertising and marketing campaign. Maximise the use of social media. Introduce a loyalty card/scheme.Explore Wowcher and Groupon type offerings.Update website and add an e commerce facility. Extend the opening hours. Should ideally be owner managed to reduce staff costs.

The business is run by one full time member of staff with casuals as required.

Monday, Tuesday, Thursday and Friday: 8am – 5pmSaturday: 7am - 3pmWednesday and Sunday: closed.

Balsall Common is a large village and one of the larger rural settlements in the Metropolitan Borough of Solihull situated 7 miles west of Coventry and 14 miles to the southeast of Birmingham to which it serves as a prosperous commuter village and is considered an upmarket and salubrious area which is well sought after with local house prices reflecting this. Balsall Common is served by Berkswell Railway Station (actually in Balsall Common) on the Coventry Birmingham line and by bus to Solihull. The business is perfectly situated in the centre of the village alongside other complimentary retail businesses and with free parking immediately outside the premises. The business is well signed and immaculately presented, benefitting from high levels of footfall and passing trade; as well as many regular customers, many of whom are known on a first name basis by the owners. Balsall Common is situated at the heart of the Midlands green belt area known as the Meriden Gap between Solihull and Coventry and is thus subject to strict planning regulations making it a sought-after area in which to live and work and has been home to many premiership and championship footballers particularly those playing for Birmingham City, Aston Villa and Coventry City.

Tenure
The vendors own the Freehold of the business but the business is being sold on a Leasehold basis with the owners happy to negotiate a mutually acceptable lease with a new owner. 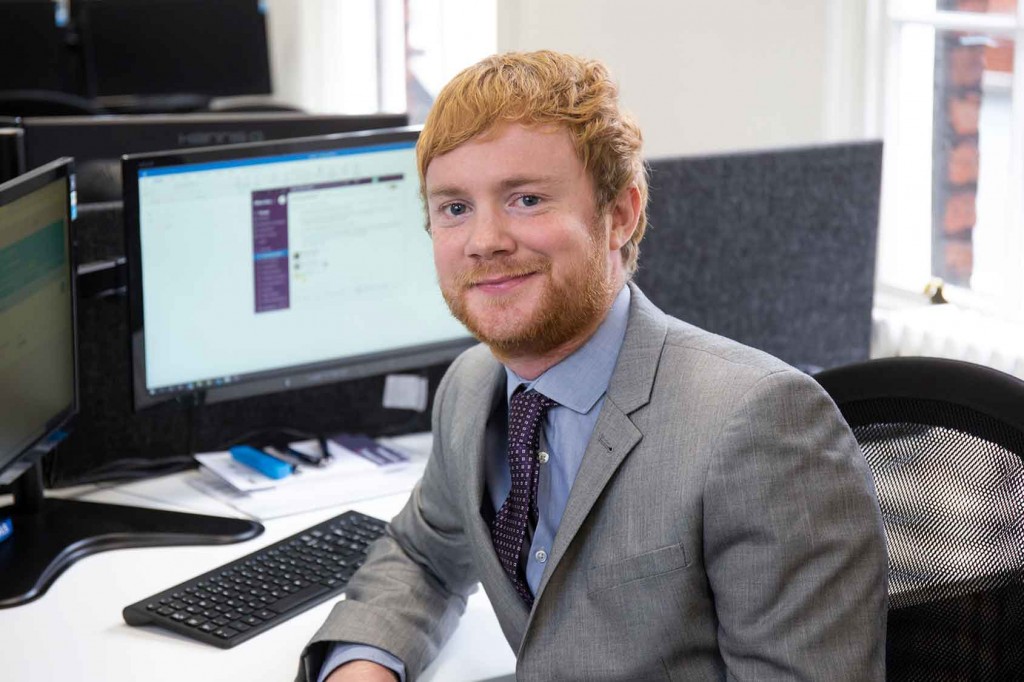