Enlarge
Speak to the team Arrange a Viewing

Hilton Smythe are delighted to welcome to the market Tyne Chease Ltd, the UK’s first Artisan Vegan Cheese in Northumberland.

The business was established by our client in 2014. During that time, the business has built up an excellent reputation and loyal customer base.

The business has now come on the open market due to our clients family commitments. Our clients are excited to see this business in the hands of an entrepreneur who shares the same commitment to producing quality plant-based artisanal cheese.

Tyne Chease Ltd manufactures a range of artisan vegan cheese made with cashews. The manufacturing unit in which they current reside in is not open to the public. They have a product range of 30+, of which some are seasonal. They sell B2C via their dedicated website and sell B2B directly and through several distributors including leading wholefoods distributor Suma Wholefoods. They also stock products of other businesses and brands that complement their products for resale through the website. Our clients attend vegan festivals, food festivals, markets and relevant pop up events across the country and there is much more scope to expand this as they have been limited to the north of the region due to family obligations.

We are advised that the staffing members change, depending on the season. The business averages between 5-8 staff members.

Due to the nature of the business, the business operates 24/7 through the online selling platform of their website.

The business currently trades from a rented premises on a small business park in Stocksfield, Northumberland.

The premises comprises of 3 main rooms and 3 toilets (male, female and accessible). Room 1 is currently used as the main Tyne Chease office. Room 2 is a storage room and holds all packaging. Room 3 is the largest room and is our production room which holds all equipment, ingredients, chilled and frozen storage and sink/cleaning facilities.

Tenure
We are are advised that the business is being sold on a Leasehold basis, with 2 years remaining on the 5 year lease, and the rent at £910 per month plus £150 service charge per month.

Need help with finance to purchase this business?

Hilton Smythe have their very own independent commercial finance broker Hilton Smythe Finance who can help with raising the money to buy your new business.

Hilton Smythe have their very own independent commercial finance broker Hilton Smythe Finance who can help with raising the money to buy your new business.


Rates may differ as they are dependent on individual circumstances. Subject to status. 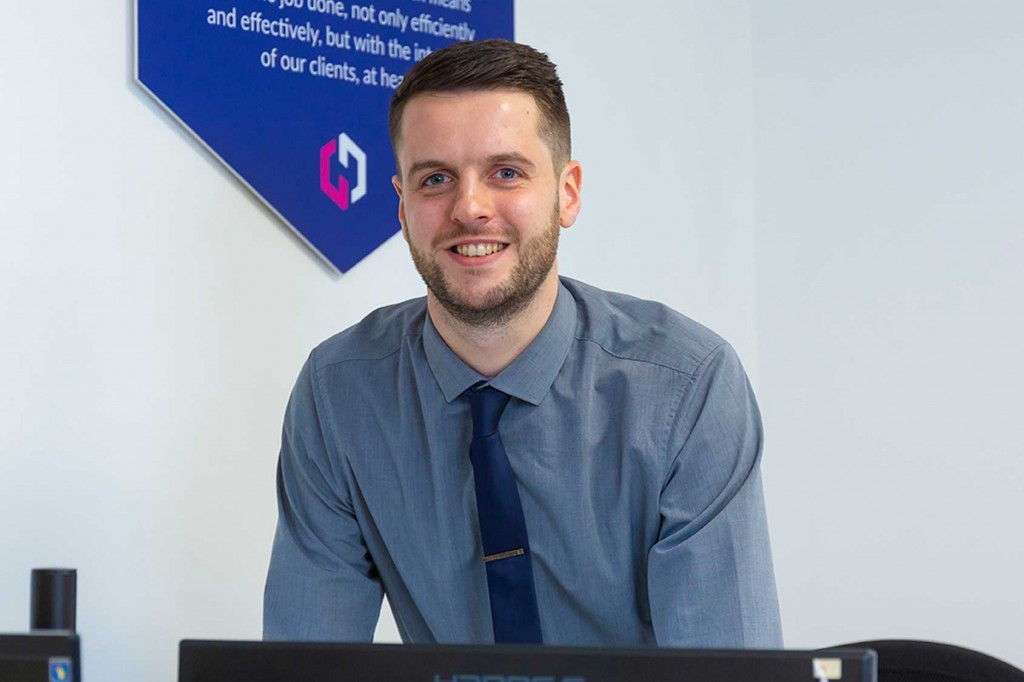 One Of London’s Leading Distribution Businesses