The sale of Lydney Launderette, Gloucestershire.

Now in retirement, Mr Raymond Boycott (Ray)was on the market with other business brokers and estate agents before instructing Hilton Smythe to help sell his business and less than a year later Ray has successfully sold his business in preparation for his retirement.

The launderette also provides a delivery service to local businesses such as B&B’s. Having Ray around after the sale of the business has helped ensure the continuity of this service and secure even more contracts with local clients.

“It’s a weird feeling, waking up and realizing you don’t have to be anywhere.”

Ray admits that having to hand over the keys to his business wasn’t an easy process. Ray recalls a time when he went to open the till for some change after the sale, only to realise he couldn’t!

New owner is also appreciative of having the previous owner around as it’s good for keeping loyal customers.

When it came to putting his business on the market, Ray had previously instructed a local estate agent who marketed the business through contacts. Ray admits that didn’t have the same resources or access to the same platforms as we do at Hilton Smythe. “The platforms Hilton Smythe used to market my business were much more wide scale than any other estate agent”.

Financial planning, in addition to various pensions Ray can now benefit from the sale of his business. Self-employed for over 30 years with a private pension. Now going to top up ISAs from the sale of the business to help plan for his retirement even further.

Ray’s business employs six members of staff and being upfront and honest with his staff was something important to Ray, keeping them informed at every stage. “Honesty was the best policy, it’s especially hard to keep secrets especially with viewings and if you want to market your business as effectively as possible.” 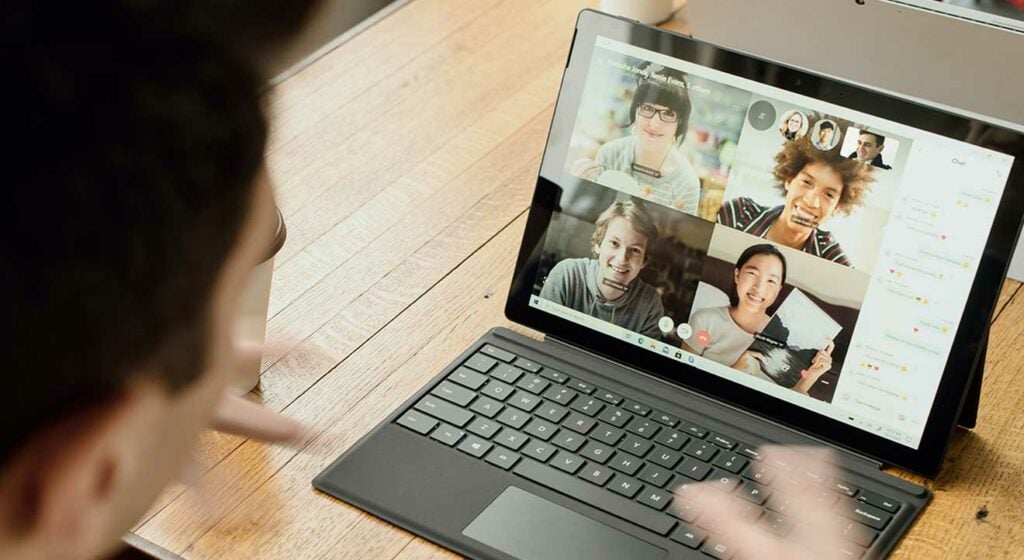 A far-cry from the Greek symposium of yore where the free-exchange of ideas was oiled by alcohol, music and courtesans, the pandemic-induced hybrid-working trend seems set to stay. 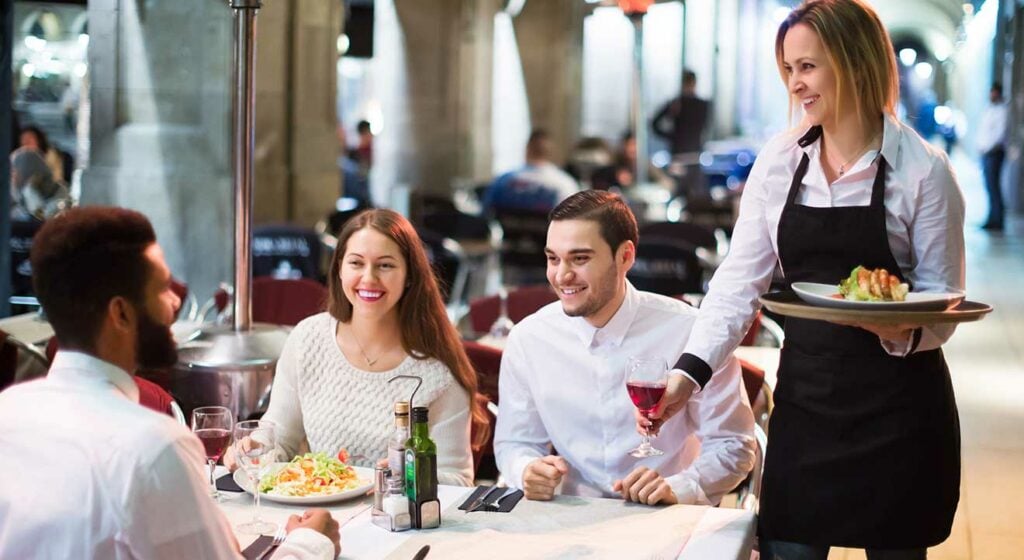 Throughout the Covid-19 crisis, hospitality venues displayed a remarkable degree of tenacity and resourcefulness. 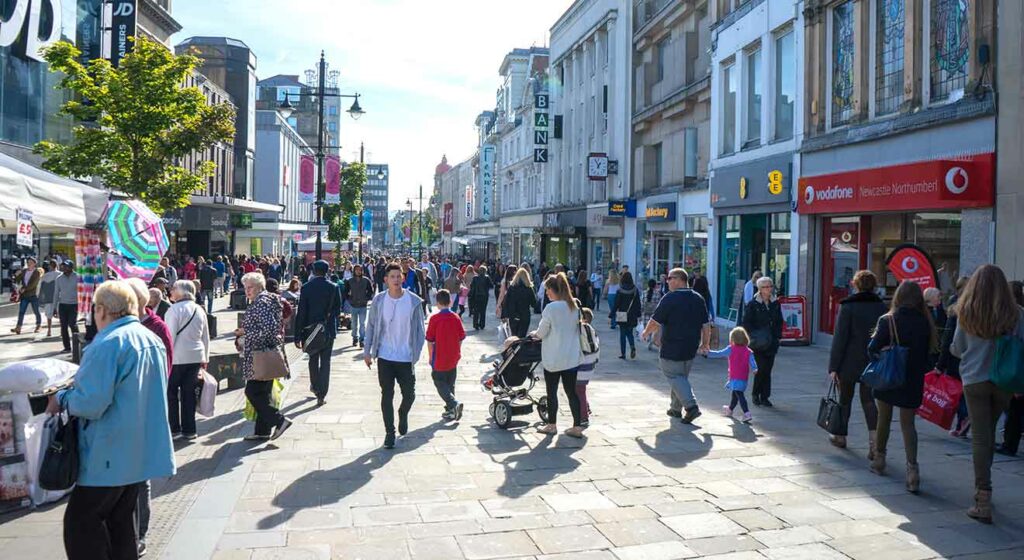 The death of the high street

In March 2020, the high street, along with the wider economy, was brought to a grinding halt by the Covid-19 pandemic.

Find out instantly what your business could be worth.

Our numbers speak for themselves. We don’t do second best and neither should you.

*Completions figure is comparable to K3 Capital PLC from 2017. Data based on our nearest competitor k3 Capital PLC, results in 2018 against comparable period.