The drum beat of global economic downturn has been growing louder by the day, as the broadsheets lurch for the catch-all term, “recession”, to describe the current landscape of inflation, low business confidence and weak economic activity. However, what is a recession? And are we heading for one?

There is an old joke amongst economists: “Why was astrology invented? So economics would seem like an accurate science.” And indeed, the reactions to the Bank of England’s doom-laden August projections have been mixed and somewhat muted, as business leaders and investors await further policy developments from Liz Truss. The consensus, it seems, is that, in a climate of high uncertainty and geopolitical volatility, we should not give isolated forecasts a lot of weight.

Firstly, however, what is a recession, and how do we know if we are heading for one? Some economists define a recession as two consecutive quarters of falling real GDP, however others counsel a more holistic look at the data – including a look at the labour market, consumer and business spending, industrial production, and real incomes. In the US, the National Bureau of Economic Research – the official recession scorekeeper — defines a recession as “a significant decline in economic activity that is spread across the economy and lasts more than a few months.” A recession, on their characterisation, must influence the economy globally and not be confined to one sector; consequently, they usually track a variety of indicators, including real personal income, employment, real consumer spending and industrial production.

It is therefore in light of deteriorating economic conditions, such as declining household spending, real wages and weakening business cashflow, that many organisations have predicted an impending recession. S&P Global and the Chartered Institute of Procurement and Supply, for example, have reported a “severe and accelerated” decline in manufacturing output in August, as well as weaker activity in the UK’s service sector. In the same vein, the British Chambers of Commerce are predicting that business investment will shrink from 2.7% in 2022 to 0.6% in 2023. The building society, Nationwide, has also found that the average household is £249 worse off compared with this time last year. And Jeremy Grantham CBE, a veteran British investor, has recently warned of an impending super-bubble collapse: “The current super-bubble features an unprecedentedly dangerous mix of cross-asset overvaluation (with bonds, housing, and stocks all critically overpriced and now rapidly losing momentum), commodity shock, and Fed hawkishness. Each cycle is different and unique – but every historical parallel suggests that the worst is yet to come.”

Most importantly, the Bank of England released a sobering Monetary Policy Report in August, declaring that the UK would enter a recession from the fourth quarter of this year, and that it would last for five successive quarters – as long as the 2008 recession. The bank estimates that GDP will fall 1.25% in 2023 and 0.25% in 2024, and CPI inflation is expected to rise over 13% in 2022 Q4. According to the report, this reduced economic activity reflects “the significant adverse impact of the sharp rises in global energy and tradable good prices on UK household real incomes.”

Why, then, are markets not reacting to the doomsayers at the Bank of England?

The Great Recession 2, how bad could it be

Moreover, the investment management company, Morgan Stanley, believe that any recession would be “shallower than the past three” for several reasons:

Geopolitical uncertainty, government policy changes and strong economy fundamentals mean that any hard-and-fast predictions of the Great Recession 2 will be built on shaky ground. Moreover, the stock market, usually a reliable litmus test, is faring well, at least for the time being… Perhaps, in our interconnected and fast-moving world, our despondent economists ought to heed Polonius’ advice: “Give thy thoughts no tongue, Nor any unproportioned thought his act.”

If you would like to speak with an advisor about your business plans or if you are planning for a possible sale, contact Hilton Smythe on 01204 556 300. 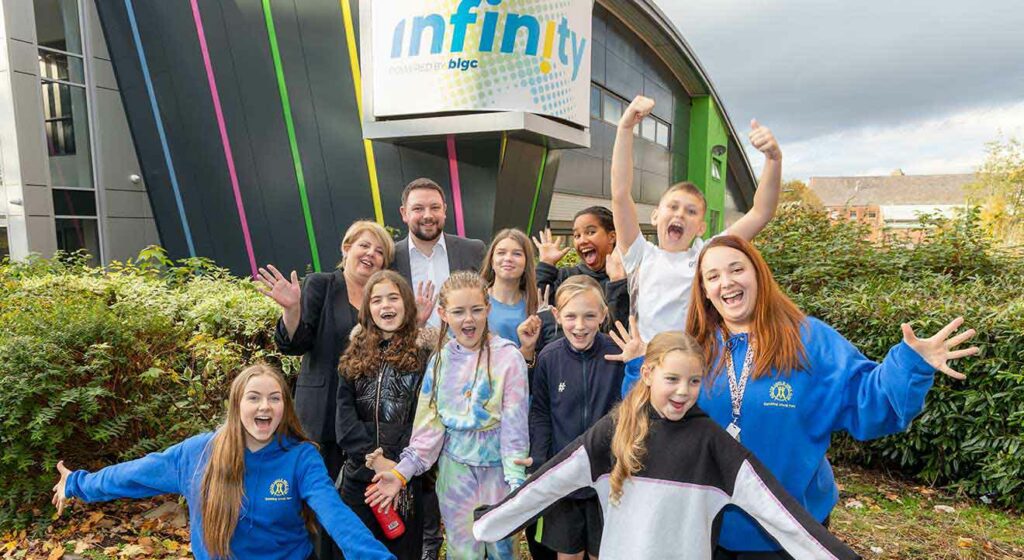